"Doubt can be a bond as powerful and sustaining as certainty....."

What do you do when you're not sure? You suffer and then you howl to God: Help me! But what if no answer comes? Just silence... The story takes us to a church school in Bronx where a local priest tries to loosen strick rules set by an intransigent directoress.

The drama was awarded the 2005 Pulitzer Prize.

John Patrick Shanley (1950) is an American playwright, screenwriter, and director having won The Best Original Screenplay Oscar for Moonstruck (1987). His play Doubt (2004) was awarded the 2005 Pulitzer Prize for Drama and the Tony Award for the Best Play. Other Shanley's plays include Savage in Limbo (1984) or Cellini (2001). J P Shanley lives in New Yorku where he works for the Ensemble Studio Theatre. 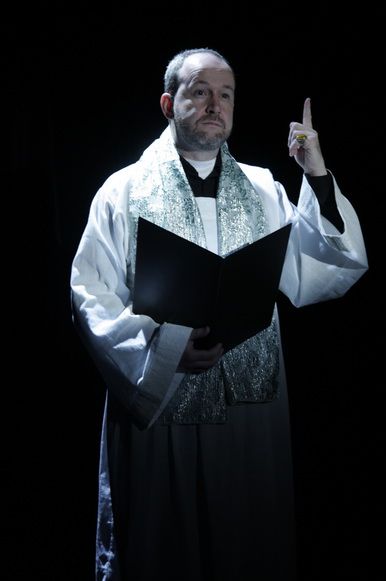 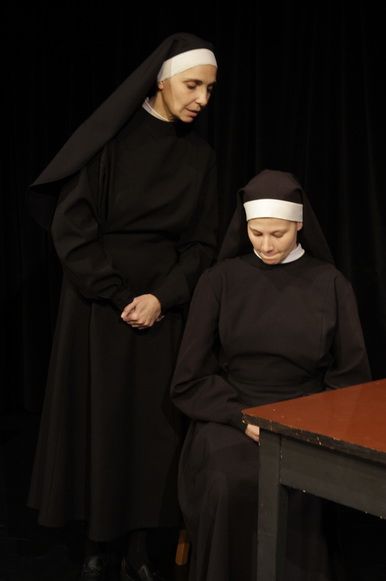 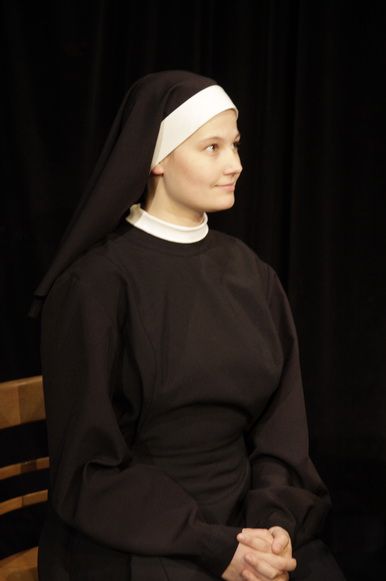 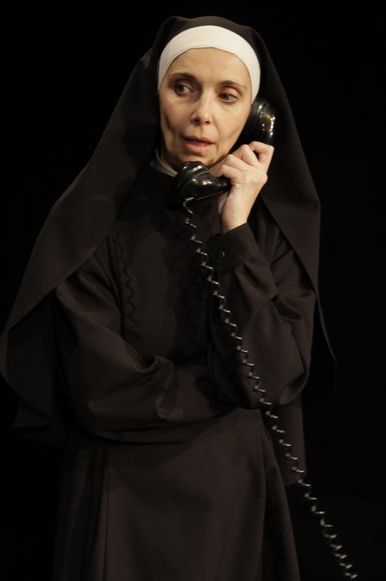 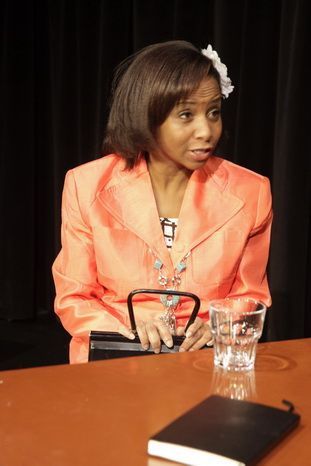 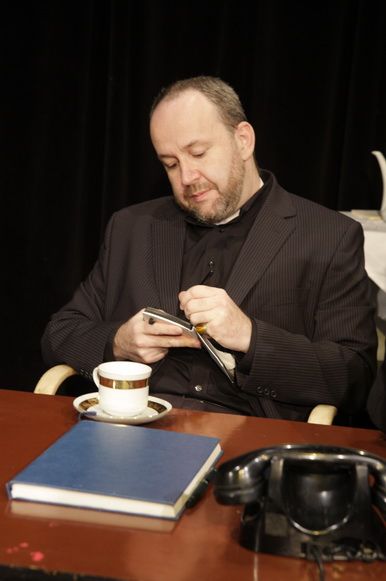 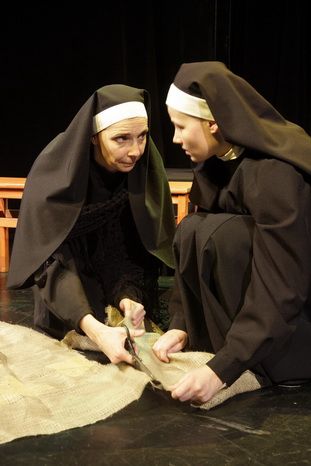 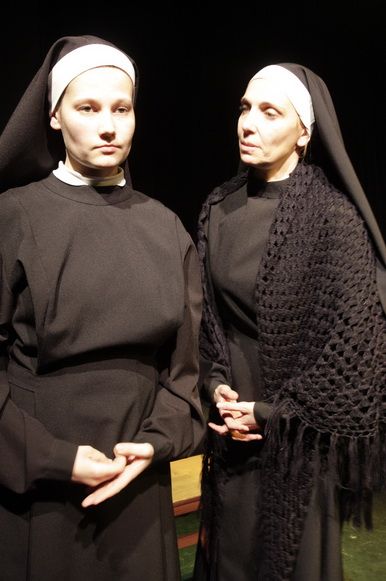 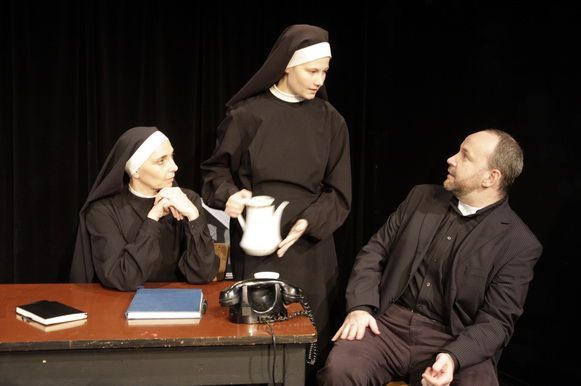 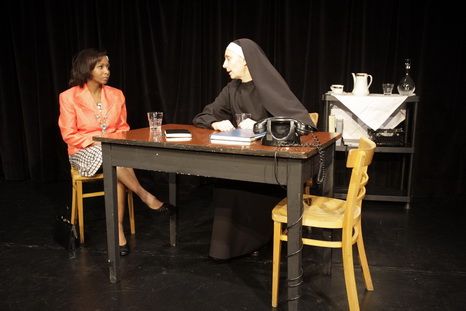